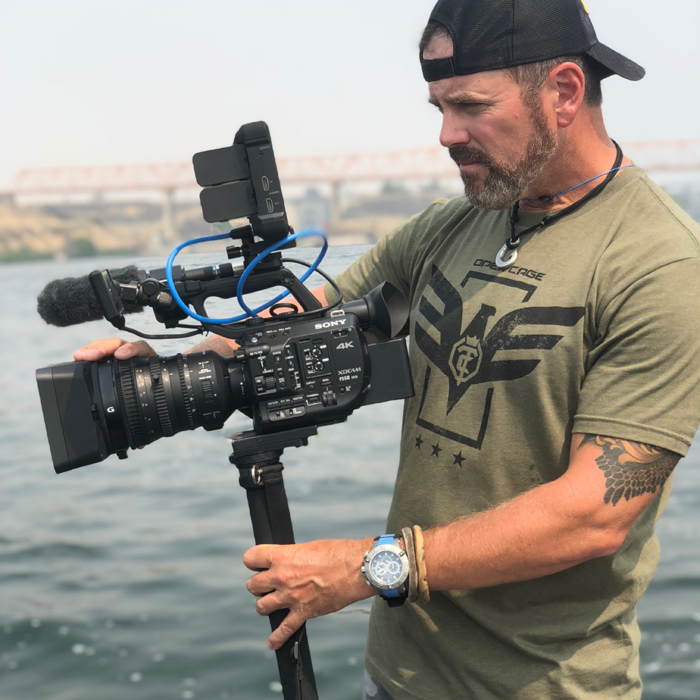 Currently, Jim is producing Season 9 of Skull Bound TV. In 2018, Q1&2 was viewed in 3.6 million households. Skull Bound TV is a reality based television series, showcasing outdoor adventures and unique personal encounters, all while relaying the importance of conservation. The show airs weekly on the Sportsman Channel, Monday nights at 8:30PM EST and 11:00PM EST.

Jim’s professional experience also includes executive producing and directing Outdoor Weekly, titled by Shell Rotella, on CarbonTV. Outdoor Weekly has been the number one show on CarbonTV for two years running. His expertise comes into play in every landscape, whether filming dangerous game in the bush of Tanzania, or stalking polar bears across the wind swept ice of the Arctic Ocean.

In his down time, when not shooting or editing, Jim indulges in his hobby of song writing and beat-making. He writes and co-writes songs with many of today’s leading artists. With several albums and singles to his name, many of his songs can be found across all digital music platforms such as Apple Music and the Google Play Store. 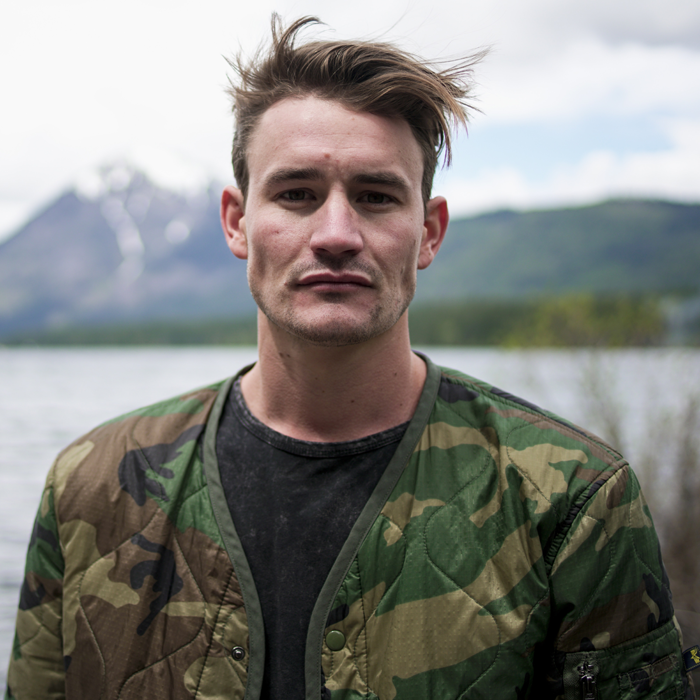 With over 20 years indulging in outdoor adventures, Brandon Nelson, has traveled all over the globe surfing, snowboarding, hunting and fishing the most rugged and remote locations.

Emerging from one of the leading outdoor videography companies, GoPro, Brandon has an extensive background of documenting the world’s greatest athletes. Combined with the experiences at GoPro, and a family history of ranching and farming, Brandon is equipped as the ultimate adventure scene representative.

Hailing from the central coast of California, he has built a reputation encompassing the nomadic, van-lifestyle. While working as a producer at GoPro, Brandon made the decision to convert his first van. He has since built one of the most successful van conversion companies in the world, AdVANture Company, offering customizable builds to meet clients’ specific needs.

Currently known for filming and producing outdoor adventure films, as well as advocating for sustainable lifestyle